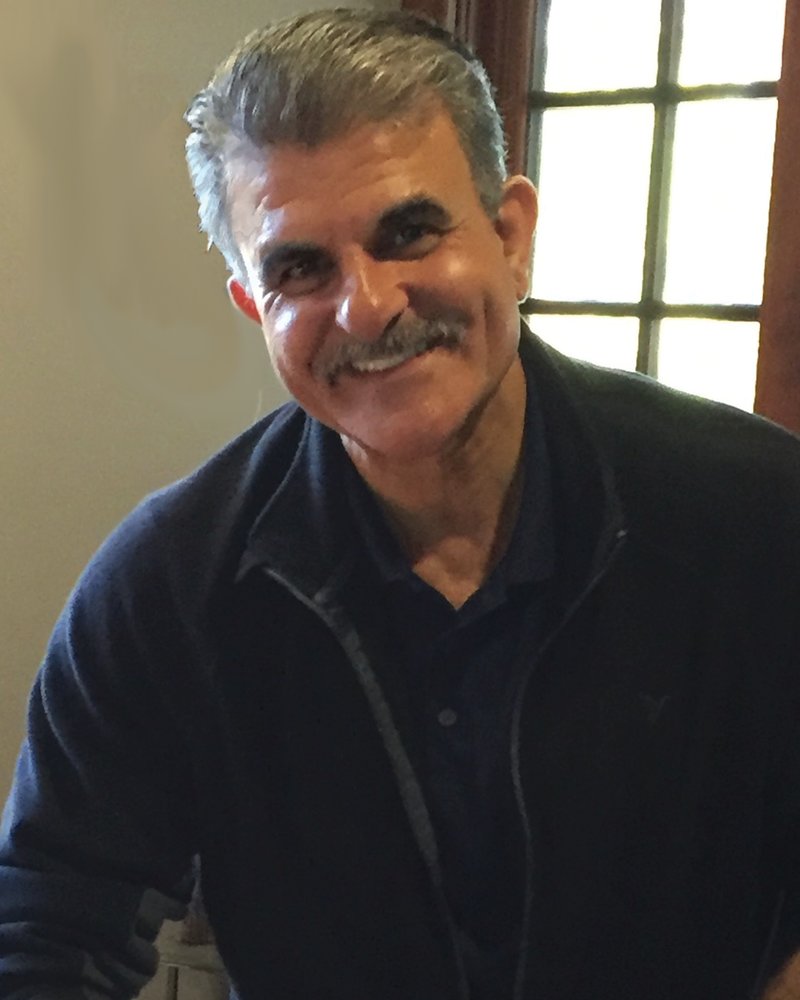 Ibrahim Mikael Measher, born in Amman Jordan on October 7, 1960 to Michael and Lourice Muasher (now deceased), passed away on April 3, 2021 in Melbourne, Florida. Ammen Family Funeral & Cremation in Melbourne Fl is providing cremation services. There will be a Rosary service at Holy Name of Jesus Catholic Church in Melbourne, FL on Wednesday, April 7, 2021 at 3:00 pm followed by a memorial mass at St. Maximilian Kolbe Catholic Church in Houston, TX on Saturday, April 10 at 1:30. His ashes will be interred at a later date in Glenwood Cemetery.

He is survived by his wife of 38 years, Mollie Gholson Measher; his three children,    Joseph, Noah, and Laura; three sisters, Zein, Dina, and Majda; and four brothers, Musa, Issa, Saleh, and Jacobe.

Ibrahim immigrated to Houston, Texas in 1978. He attended San Jacinto Jr College, then the University of Houston for Engineering. Ibrahim and Mollie were married shortly after. In 1982, Ibrahim began working as a waiter at the Guest Quarters Hotel in Houston, Texas. He spent the next 39 years moving up through the ranks, eventually becoming a hotel General Manager. He worked in Austin, Dallas, Houston, Sacramento, and Melbourne, Florida. At his passing, he was a Regional Manager at the Hilton Hotel Melbourne Beach in Florida. Ibrahim is dearly loved and admired by all that were lucky enough to know him. He may have worked in many places with different groups, but to him they were all his family. Over the years, he was able to mentor and help many of his employees, and it was his honor to do so. Over the past few months, numerous former colleagues and employees have texted, called, and flown across the country to pay their respects and visit with him. It warmed his heart, and all were welcomed.

Ibrahim was a fixer of problems. He never held a grudge and had an open door policy both at work and in his personal life. He woke up every morning with a smile on his face and an exclamation of ‘Good Morning!’ He made it impossible to be sad around him, or to stay angry with him. He showed us all how to live with Grace.

Ibrahim met the news of his illness with amazing calm and a matter-of-fact attitude. He took comfort that he had lived a good life and had done everything he wanted, when he wanted. He counted himself a lucky man. He loved how he spent his time—playing racquetball, golfing and going to work—but most of all he loved his family. His passing will leave a void that will never be filled in many hearts.

Due to Covid, there will not be a gathering afterward