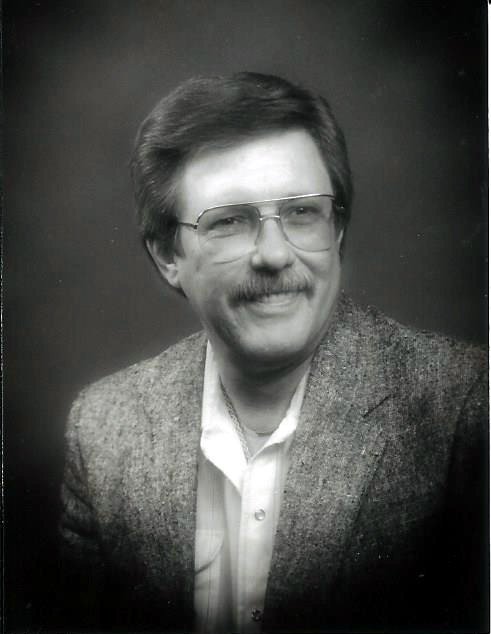 John Allen Swindle, 80 of Rockledge, Florida passed away Friday, March 19, 2021 at home. John was born November 16, 1940 in Russellville, Arkansas to Lewis (Tubby) W. Swindle and Sarah Louise Aiton Swindle. John was preceded in death by his mother and father, Sarah and “Tubby”, and one son Barry A. Swindle.

John and his wife Gail moved to Florida after retirement in 1997.

John graduated from Tullahoma High School, Tennessee in 1958 and attended Tennessee Technical University. John joined the United States Air Force and served four years. He was stationed at Tuner AFB in Albany, GA where he met his wife Gail. John and Gail married in 1964 and moved back to Tennessee where he worked with The Arnold Engineering Center. In 1965 they moved back to Georgia where John worked for Lockheed. He left Lockheed and went back to school.  Later accepting a position with Georgia Power.

After moving back to Georgia, John began his square dance calling career in 1968. As a team, they hosted, sponsored, and called at a vast number of very successful square dance events. Many of these events included some of the best known national square dance callers. They traveled far and wide across this great country bringing the joy of their favorite activity to thousands of dancers. John had called square dances for 52 years

John retired from Georgia Power where he worked as a draftsman in the Electrical Engendering Dept. in Atlanta.  John also worked for CALLERLAB, The International Association of Square Callers when the Home Office was in Cocoa, Florida.
John and Gail were an integral part of the CALLERLAB Home Office in Cocoa, FL for over 10 years. They were recognized numerous times by the CALLERLAB leadership, dancers, callers, and dance leaders for their untiring work, friendly attitude, true professionalism, and dedication to the activity.

John served on the CALLERLAB Board of Governors and devoted many hours to help ensure the activity and organization provided the best possible dance experience to all dancers. In  2018 he received his CALLERLAB “Half-Century” award, recognizing 50 years as a caller.

In lieu of flowers please make donations to the CALLERLAB Foundation. CALLERLAB.org and Email: info@callerlab.org

A Celebration of Life is planned Friday, June 4th at Faith Baptist Church, Rockledge, Florida. Visitation will at 1PM and services will begin at 2PM .