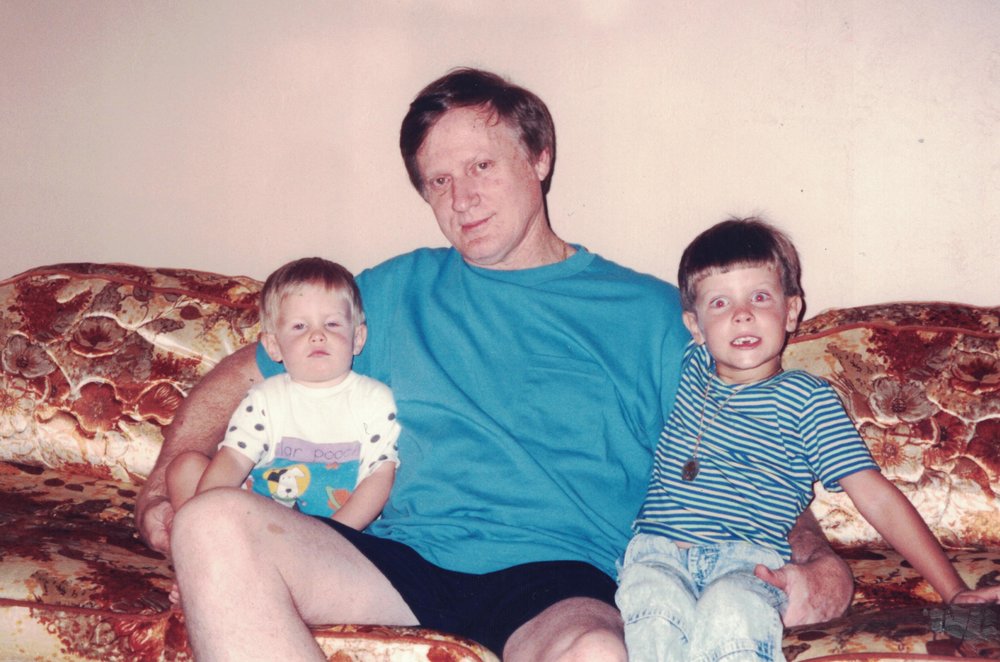 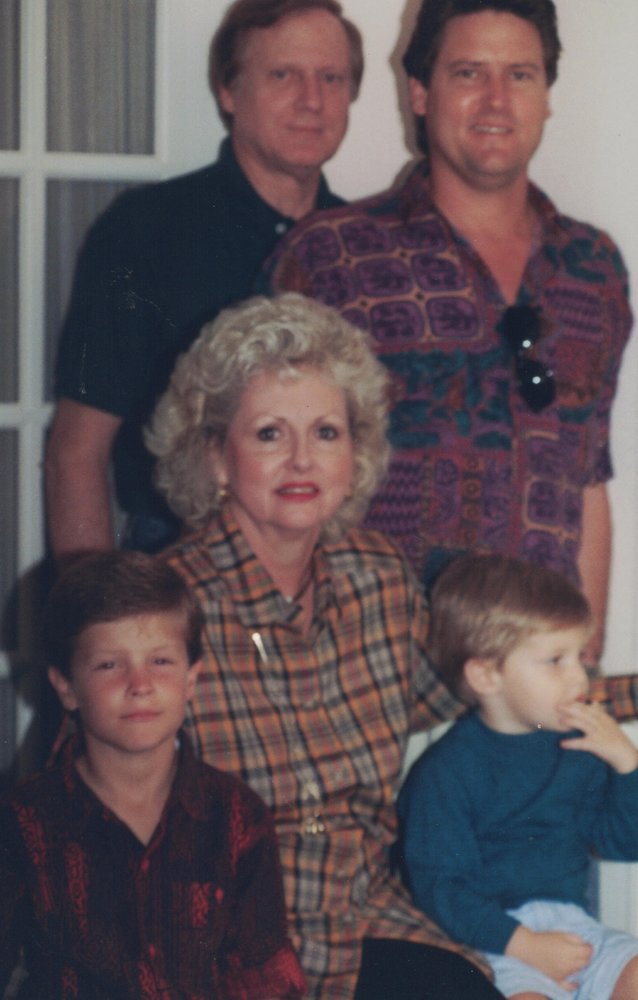 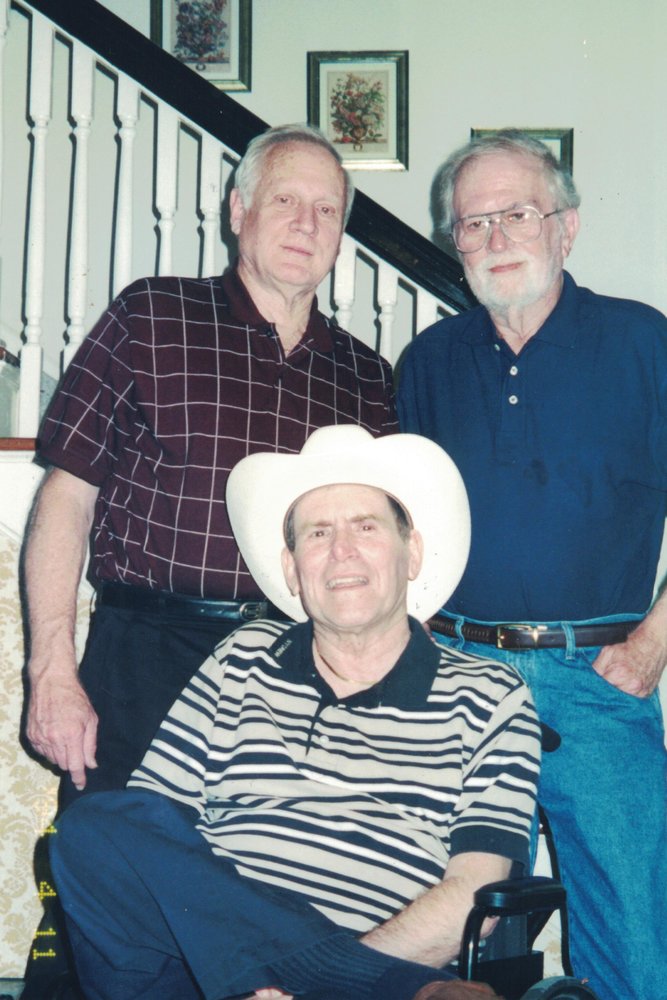 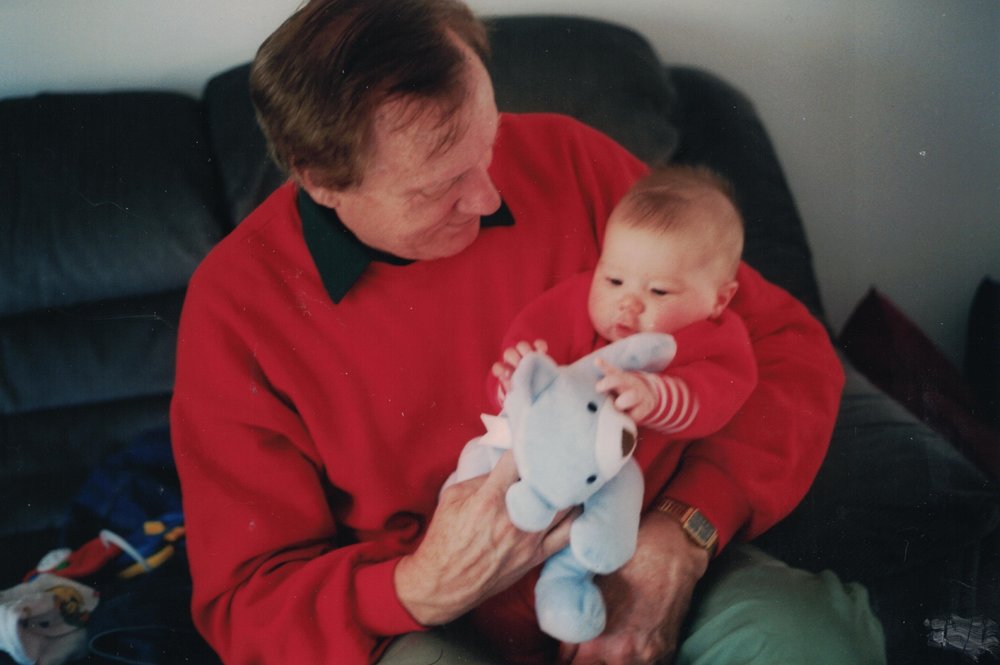 Joseph Lee “Joe” Culpepper, age 83, of Melbourne, Florida, passed from this life to be with the Lord on Wednesday, March 3, 2021.

Joe was a graduate of Miami Jackson High School in 1956 and, along with his twin brother Jim, began working for Eastern Airlines that same year, starting a 35-year career in the mail room and moving up to computer hardware systems. The brothers attended Allapattah Baptist Church where they met and married friends Carolyn Dennis and Dorothy “Dot” Schaare in a double wedding.

Joe and Carolyn raised their family in Miami where they enjoyed their church and serving the Lord. They spent many happy years traveling with friends and family, building a life and a close family. Joe and Carolyn relocated to Huntersville, North Carolina in 1993 where he retired from EDS in 1997, serving in their IT Department as a Mainframe Specialist. After the loss of Carolyn, Joe moved to Melbourne, Florida.

Joe enjoyed fishing, shrimping, playing softball and watching football. He was loving, generous, kind, and self-effacing. All who knew him agreed that he was one of the best men they had ever met who would go out of his way to help others. He was a dedicated father who, along with his wife, lovingly cared for his disabled daughter Kerry until her death. He found joy in spending time with his family, grandchildren and grand-dog Buster.

Affectionately known as “Papa Joe,” he was a beloved son, brother, husband, father and grandfather who will be dearly missed.

Donations may be made to St. Jude Children’s Hospital in Joe's memory.

To send flowers to the family or plant a tree in memory of Joseph Culpepper, please visit Tribute Store

Share Your Memory of
Joseph
Upload Your Memory View All Memories
Be the first to upload a memory!
Share A Memory
Send Flowers