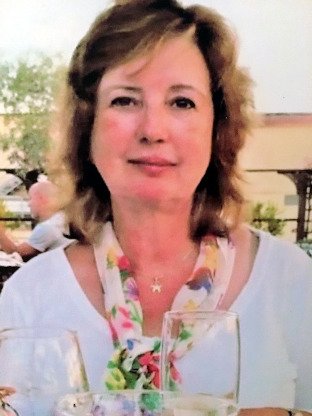 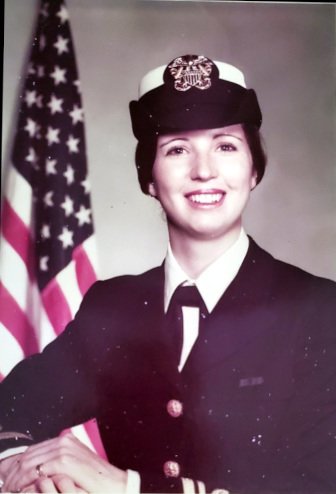 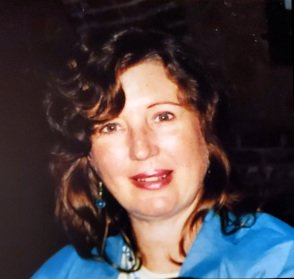 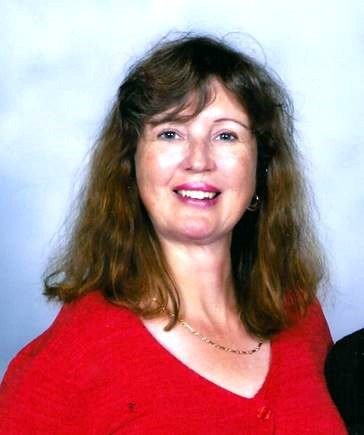 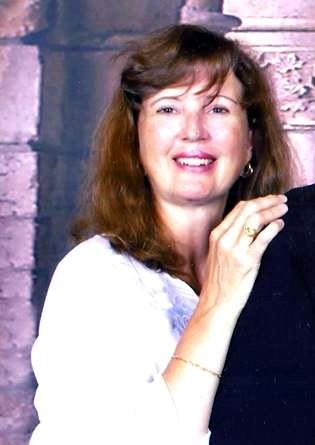 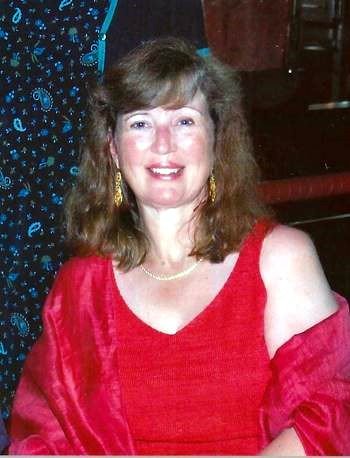 Obituary of Kathleen A. Chadbourne

Kathleen A. Chadbourne, J.D., Commander, US Navy (Ret.) died on February 20, 2021 in Viera, Florida, after a 10-year battle with ALS.  She was 67.  Born on May 14, 1953 in Munich, Germany to May Belle (Manning) and Thomas G. Chadbourne, she was preceded in death by her mother and father and is survived by her brother Thomas G. Chadbourne, Jr. (Grace); niece Lynn Chadbourne Canitano (Marcello); great niece Alyssa Canitano; and great nephew Nickolas Canitano, all of Palm Bay, Florida.

As a child, she lived in Munich, Germany; Baguio, Philippines; and Scituate and Wayland, Massachusetts.  She graduated from Wayland High School in 1971 and attended Suffolk University in Boston, Massachusetts where she graduated with a BA and a Juris Doctorate in Suffolk’s six-year program.  She was commissioned as a Lieutenant JG in the Navy JAG (Judge Advocate General) Corp in 1978.  Her first port of call was Subic Bay, Philippines serving in the NAVAL Legal Service Offices.  From 1979-1980, she was posted in San Diego, CA first as staff JAG and second at ComAswing PAC (Command Anti-Submarine Warfare Wing Pacific).  From 1981 to 1983, she was assigned to Naples, Italy as NLSO (Naval Legal Service Officer).

She retired from the Navy as a Commander in 1983 to join the Central Intelligence Agency (CIA) as a Security Officer and moved to Washington, DC.  She completed three TDY tours in Iraq.  She retired from the CIA in 2010 and became a Special Security Officer contractor at the US Department of State and focused on developing regulations for handling classified information until she retired in 2014.  After 30 years, she left the DC area and moved first to San Diego, California and then later to Indian River Colony Club in Viera, Florida.

Kathleen was a world traveler with her favorite places being Uzbekistan; Botswana; Naples, Italy; Frankfort, Germany; China; The Philippines, Europe in general, and San Diego.  She loved cats and was a prolific reader and bird watcher.  When asked for what she wanted to be remembered, she said: “working with the government, traveling as much as possible, and being a constant and dear friend.”

In November 2014, she was diagnosed with ALS (amyotrophic lateral sclerosis), a progressive neurodegenerative disease that affects nerve cells in the brain and the spinal cord.  ALS was first found in 1869 by French neurologist Jean-Martin Charcot, but it wasn’t until 1939 that Lou Gehrig brought national and international attention to the disease.  Military veterans are twice as likely to develop ALS as those who haven’t served in the military.

Burial will be with full military honors on Friday, March 12, 2021 at 1:00 PM at Cape Canaveral National Cemetery, Mims, Florida.

In lieu of flowers, memorials may be directed to the Cornell Laboratory of Ornithology, Cornell University, Ithaca, NY, or to The ALS Association, 1275 K Street NW, Suite 250, Washington, DC 20005