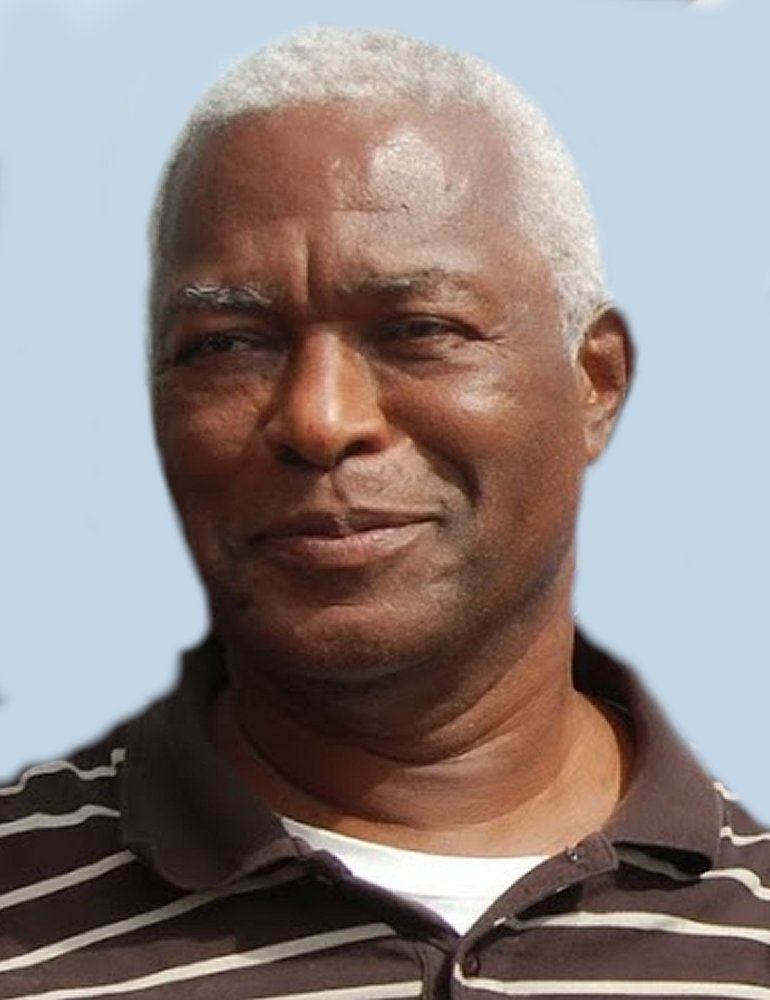 Owen Alexander Carty, 77, of Palm Bay Florida, went home on February 3, 2021.  His peaceful sunset was preceded by a life filled with lasting friendships and endearing triumphs. Owen was born on 07/31/1943 in Clarendon, Jamaica West Indies.

In his early years, he served as sales representative for National Baking Co. Ltd, JA and later migrated to U.S.A where he wore many hats.  Owen repaired bicycles, drove trucks and taxis, performed handyman services; he was also parking attendant and apartment complex porter.

Owen was well loved and deeply cherished by the all who met him.  He is sorely missed and will be remembered for the many fond memories, his unique humor and faithful friendship.

Share Your Memory of
Owen Alexander
Upload Your Memory View All Memories
Be the first to upload a memory!