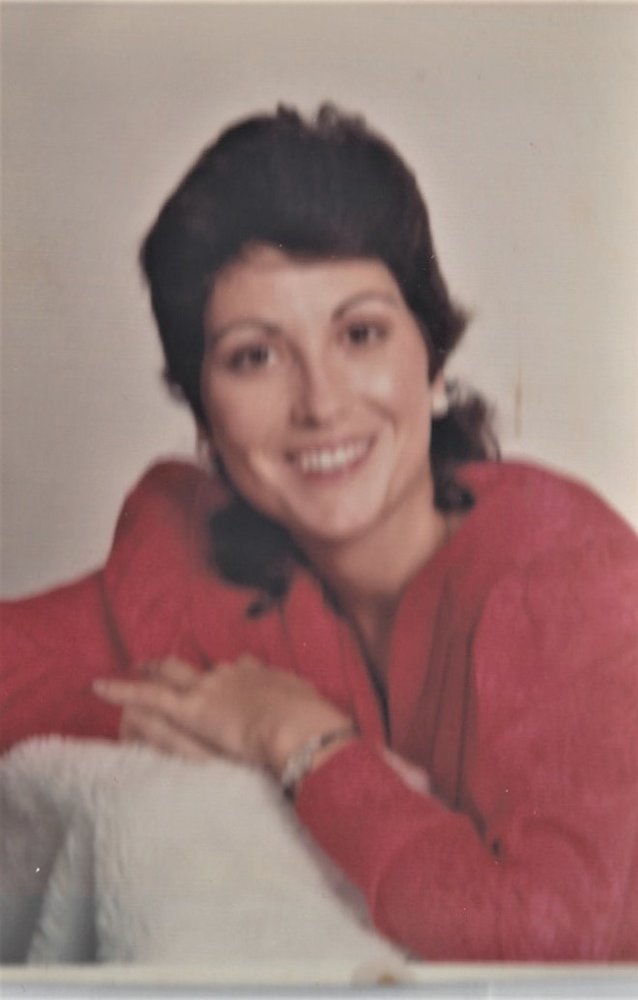 Renee Claire Kittel, 63, passed away peacefully on December 10, 2020, in Rockledge, FL. Renee was born July 13, 1957, to John Philip Kittel and Marguerite Comstock Kittel in Atlanta, GA. She spent much of her childhood in Columbus, GA, with her grandparents Jay and Clara Kittel. After graduation from high school in Atlanta she joined the army and served in Germany. After the service she worked in Atlanta and in south Florida as a floral designer and in retail sales. She was artistic and creative, often adorning note cards with her lovely images of landscapes, wildlife, or flowers, all drawn with pastels . She created beautiful floral arrangements and kept her own little garden filled with pretty flowers. She loved animals and was surrounded with a small menagerie of pets including cats, dogs, and birds. She always made sure that the feral cats in her area were fed and, when possible, participated in the TNR (trap, neuter, release) program. She had a generous heart and would help anyone she saw in need. In the last ten years of her life she was challenged by health problems, including short term memory loss from injuries sustained in a car accident. Yet, she accepted life’s challenges and carried on when many others might have given up. Preceding her in death were her grandparents and her father. Left to cherish her memory are her half-brother Robert Cleveland and his family in Trussville, AL; her stepmother Gloria Kittel in Douglasville, GA; aunts, uncles, nieces, nephews from both Robert’s and Gloria’s families. Per her wishes, she was cremated. There will be a memorial service later in the year when it is safe to travel and gather again. Those wishing to do so may contribute to a memorial for Renee to be placed in the Birmingham Botanical Gardens. Contact information:

Make checks payable to: Friends of Birmingham Botanical Gardens and note that donation is in memory of Renee Kittel

Share Your Memory of
Renee Claire
Upload Your Memory View All Memories
Be the first to upload a memory!
Share A Memory