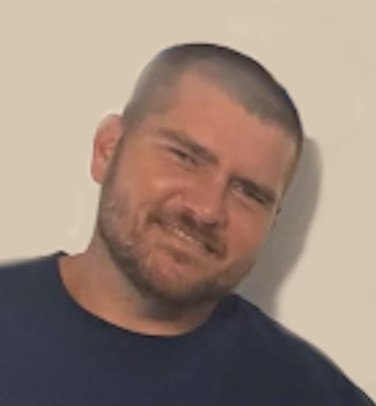 John Michael Hardesty of Palm Bay, FL, loving father, son, brother, nephew, and friend passed away suddenly on December 27, 2020 at the age of 33.

John was born to Michael and Julie Hardesty on May 8, 1987 in Woodbridge, VA, and moved to Florida in 1989 at the age of two. John was an outgoing person who loved fishing, racing, cooking and spending time with his family and friends. John’s happiest moments in life was becoming a father to his beautiful children Alex and Robbie, who he adored. John worked hard and earned his Master Plumbing License in 2017, then started his successful business, Coastal Plumbing Services of Florida, LLC., of which he was the owner.

John is survived by his parents, Michael Hardesty of Tampa, FL, and Julie Hardesty of Palm Bay, FL, his daughter Alexandra Michelle Hardesty and son Robert Michael Hardesty of Deltona, FL, and several Aunts, Uncles and Cousins. John will be forever remembered as the life of the party, he was always a kind, caring and generous man – he never met a stranger. The family will celebrate his life at a private memorial service later this year.

Share Your Memory of
John Michael
Upload Your Memory View All Memories
Be the first to upload a memory!