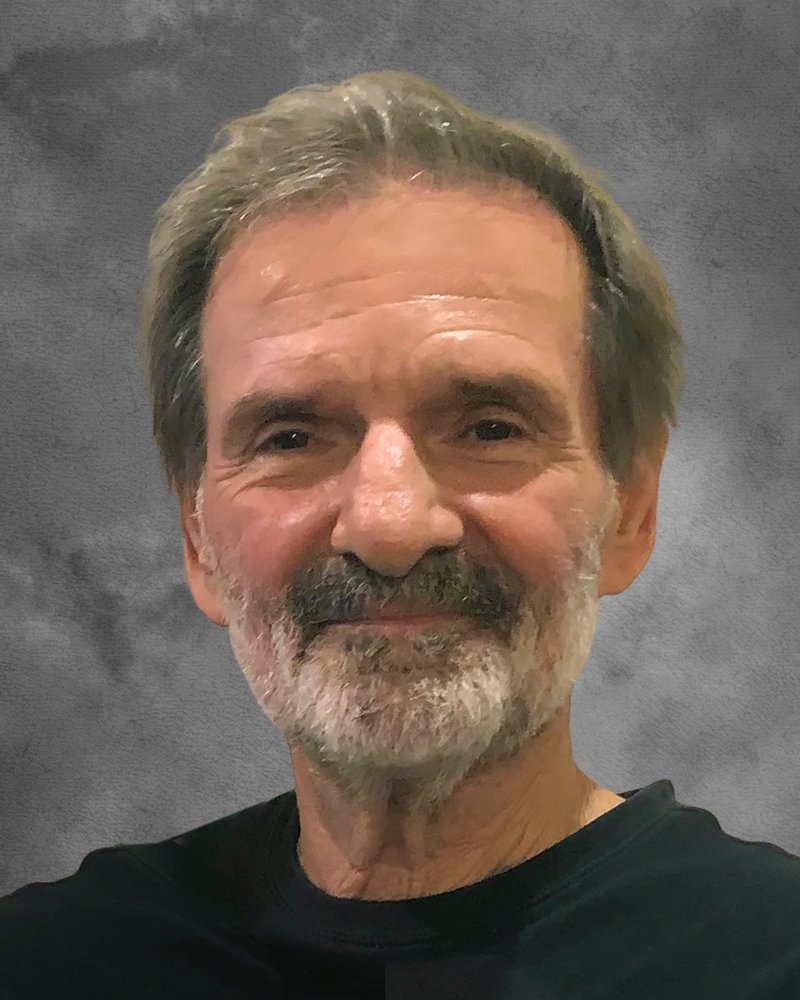 He is preceded in death by his parents Louis Albert Marcacci and Helen Mae Kemp, as well as his sister Susan Marcacci Silva, and his beloved dog Sophia.

He is survived by the love of his life, whom he was married to for nearly 40 years, Pamela Bonaiuto Marcacci of Palm Bay, FL, his daughter Bethany Marcacci Hingle and her husband Derick Hingle of New Orleans, LA, his daughter Jenna Marcacci Pospisil and her husband Bill Pospisil of Palm Bay, FL, and his daughter Angelee Marcacci and her partner Cori Arceneaux of Sanford, FL. He is also survived by his sister Lois Perrupato of Wethersfield, CT, his father- and mother-in-law Vincent and Joyce Bonaiuto of Palm Bay, FL, two grandchildren, Chloe Joyce and Gabriel Vincent Pospisil, as well as his dog Kiefer and his three grandpups Tchoupitoulas, Delachaise, and Napoleon. He was greatly loved and respected, and will be remembered by his nieces, nephews, and many other family, friends, and coworkers.

Bill was born in Hartford, CT and was a graduate of Bulkeley High School. Growing up he loved his friends, cars, and woodworking. He was his neighborhood’s paper boy in the South End of Hartford and would use his earnings to buy ABC Pizza on Friday nights. As an adult he spent many years working in the restaurant business, where he met his wife Pamela. Eventually Bill and Pamela relocated to central Florida where they raised their family. In Florida he enjoyed many family outings to the beach and later in life built his dream pool that he loved and kept in pristine condition.

Being raised by his mother and two older sisters, and then sharing his life with his wife and three daughters, he was almost always surrounded and outnumbered by the women in his family. He joked about this frequently, but it produced in him an abundance of patience and compassion.

Later in life Bill developed a love of learning and reading, especially about history, politics, and nature. He was endlessly fascinated by the way things work and had the ability to recognize and appreciate God’s design in the world around him. He also had a love of gardening and was particularly proud of the pineapples he grew in his garden with his grandson Gabriel.

Bill was known for his love of cars and proudly built a replica of a 1952 MG TD. He became a truck driver and hauled everything from sand to gasoline but spent the majority of his career transporting new automobiles. He retired from Jack Cooper Transport in 2019 and was a longtime member of Teamsters Union #385. Although Bill was incredibly hard-working to provide for his family, he valued time with his wife and daughters more than anything else. He was an incredibly devoted and faithful husband, father, and grandfather.

Bill came to know the Lord and was baptized as an adult and lived out his faith in Jesus every day. It is because of that faith his family has the assurance and promise that they will someday be reunited with him in Heaven.

In 2018 Bill was the recipient of a liver transplant at Ochsner Medical Center in New Orleans, LA. During that time New Orleans became Bill's second home and he developed quite a love for the city. Like a true New Orleanian, he enjoyed the food, culture, riding the streetcar, and rooting for the Saints. Bill and his family were so grateful to the organ donor and their family. They will carry that gratitude forever and encourage everyone to register to donate life.

Just as he wished, Bill passed into the arms of his Lord at home, surrounded by his loving wife and daughters. This will always be a particularly special day for the family, as Bill went to Heaven on his granddaughter Chloe’s 6thbirthday.

Bill’s family would like to express their deepest gratitude to the medical staff at the Ochsner Multi-Organ Transplant Institute, with extra special thanks to his transplant coordinator Kadi Malek. They also wish to thank the Mayo Clinic and Vitas Hospice for the care and support that was provided. Above all, the family wants to express their thanks and deep love to the many people who prayed without ceasing for Bill as he bravely fought cancer for over four years. These prayers gave the family hope, encouragement, and strength every day.

A private family celebration of life will be coordinated in the future.

To send flowers to the family or plant a tree in memory of William Marcacci, please visit Tribute Store
Print
Share A Memory
Send Flowers