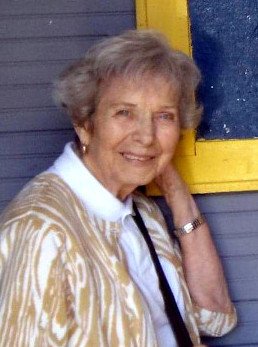 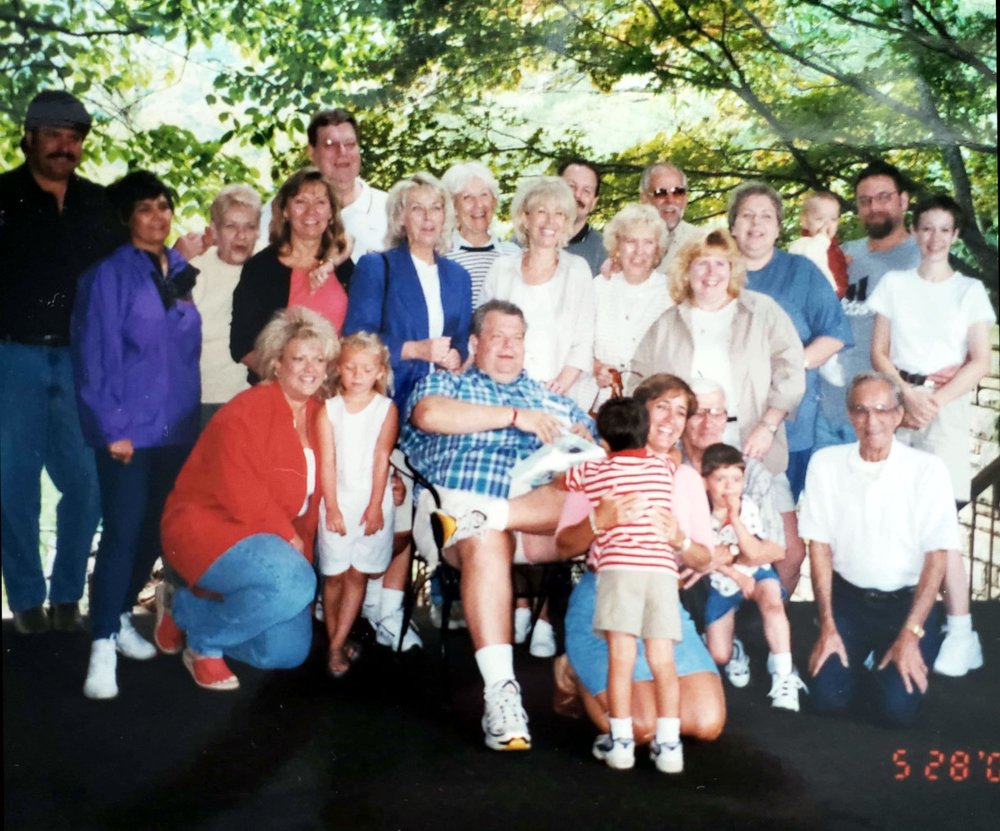 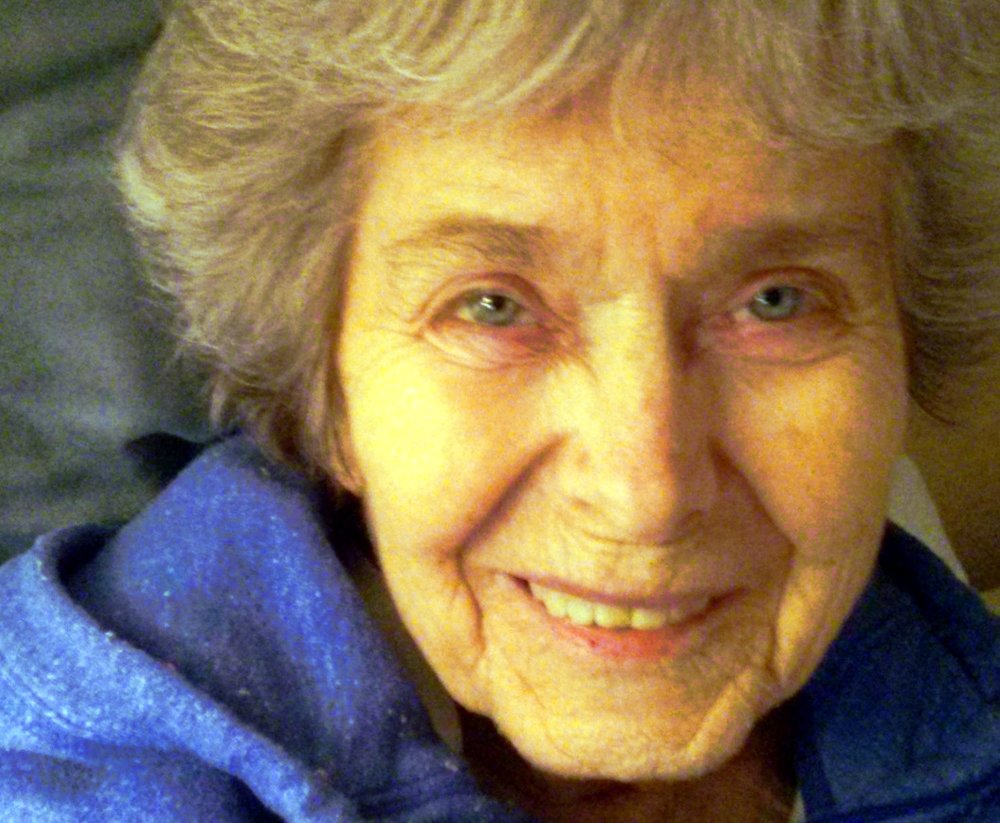 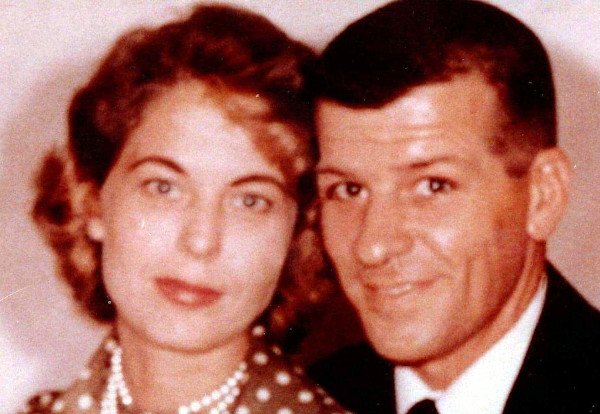 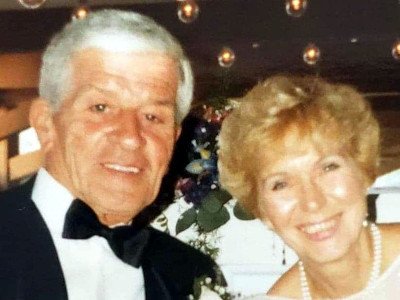 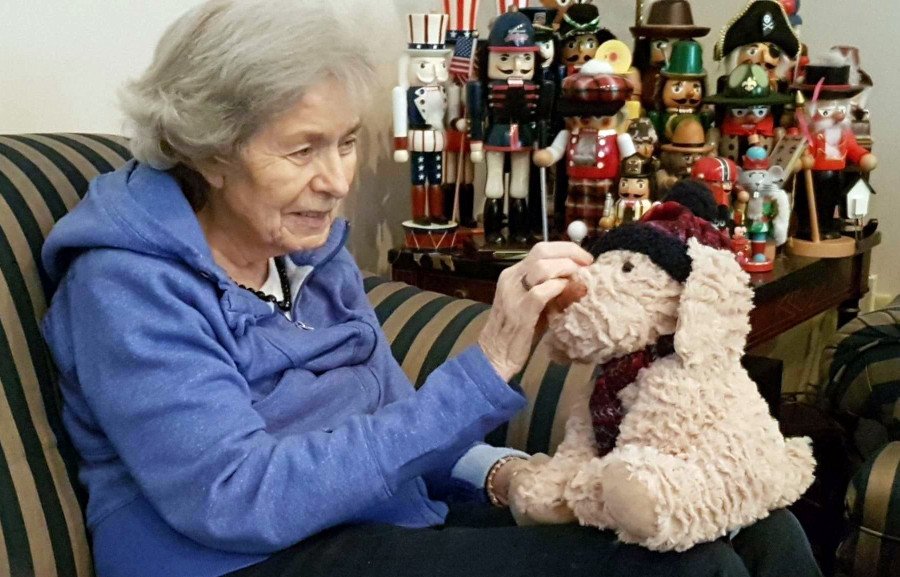 Mary Sue McKean, age 88, of Melbourne, Florida passed away peacefully in her sleep on Wednesday, December 23, 2020.  The second oldest of 11 children Mary was born on December 2, 1932 in Wayland, Kentucky to Guy and Rusha Coleman both of whom preceded her in death.

After leaving the mountains of eastern Kentucky at age 17, Mary moved to Ohio where she eventually met and married Edward J. McKean Jr in 1957. Mary, Ed, and family lived in many cities over the years finally retiring in Strongsville OH. They greatly enjoyed being snowbirds travelling to Jupiter, Florida every winter.

Mary was a loving and devoted mother, wife, sister, grandmother and great-grandmother.  Her greatest joys were her family and her faith.  Christmas was a special time for Mary and her family.  She made Christmases magical for everyone.  Mary turned houses into homes and yard-sale furniture into beautiful antiques.  She served her Lord as a eucharistic minister taking communion to the homebound.  She attended Mass every day until Alzheimer’s took that away.

In addition to her parents Mary was predeceased by her husband Ed and siblings Betty, Phyllis, Glenna, Kelly, Philip, Keith, and Peggy.

Mary is survived by her loving children, Jerry Taylor (Angela), Guy McKean and Susan McKean. Her grandchildren Jason, Amanda, Matt, Zachary and Jeremy.  Her great-grandchildren Kaylee, Zander, Henry and Polly.  As well as her sisters Linda, Pricilla, and Sandra.

A celebration of Mary’s life will be held in Strongsville, Ohio in the spring.

To send flowers to the family or plant a tree in memory of Mary McKean, please visit Tribute Store