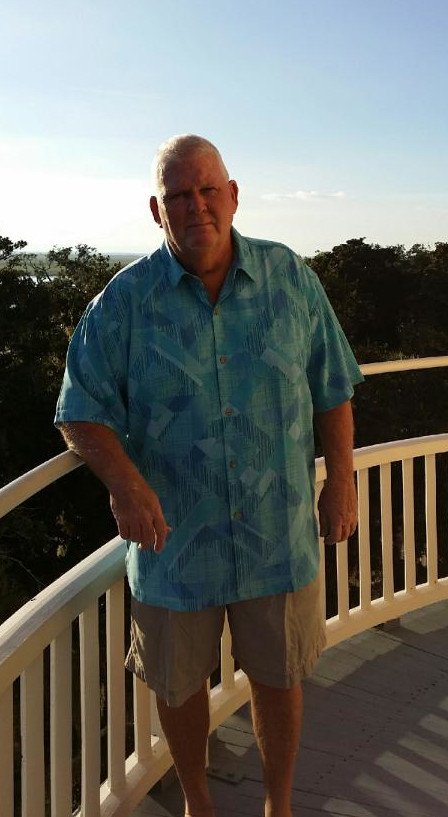 Paul was born in Fort Worth, TX and was a long-time resident of Lafayette, La.  Paul graduated from Warrensburg High School, in Warrensburg,  MO, class of 1968. immediately following his graduation, he enlisted in the United States Marine Corps and served four years fighting for his country in the Vietnam War.  As a result, Paul was a Disabled Veteran, suffering from Agent Orange exposure. Despite this, Paul went on to graduate with honors from Loyola University in New Orleans, LA, earning his Bachelor of Arts in Business Administration.

Paul was a successful business sales executive for more than 32 years before he retired and moved to live the beach life in Melbourne Beach, FL.  Paul was a devoted family man, always active in his children's lives. He was a constant source of support and encouragement whether through coaching their sports teams or mentoring them throughout their lives. He was adoring and loving "Papaw" to his two grandchildren and loved nothing more than to be surrounded with their laughter and antics.

In his spare time, Paul enjoyed many hobbies such as golf, tennis, fishing and playing the guitar.  Travel was a lifelong passion- whether it be family vacations and later traveling the country with his wife, Linda. Some of his favorite destinations later in his life was exploring the many lighthouses throughout Florida and the entire East Coast. He also always looked forward to the festival season in Louisiana and loved to enjoy the food and music of his beloved cities of New Orleans and Lafayette, LA.  A Sunday in the fall would not be complete without watching his beloved New Orleans Saints with his family and inventing some new victory dance moves.

In lieu of flowers, memorials may be made in Paul's name to Vietnam Veterans of America 8719 Colesville Rd., Ste 100, Silver Spring, MD 20910 or VVA.org/donate

Share Your Memory of
Paul
Upload Your Memory View All Memories
Be the first to upload a memory!