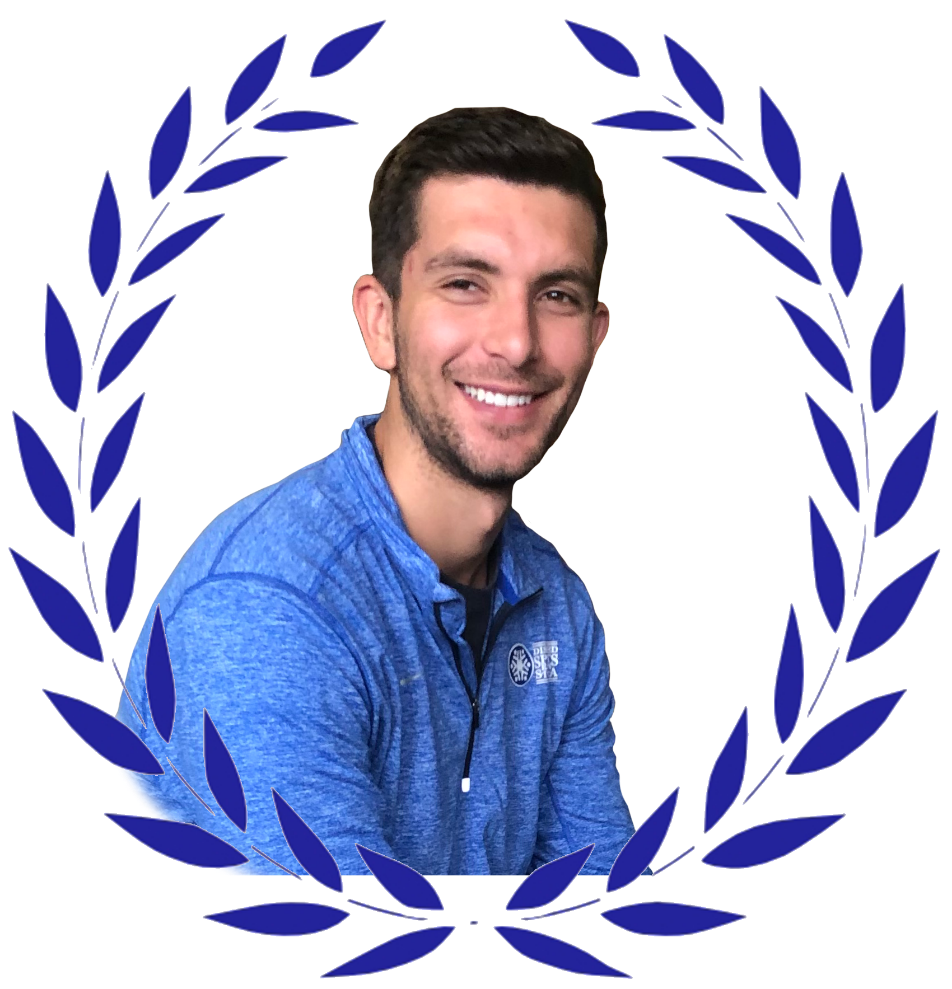 Funeral service will be held at Centerpointe Church on Friday, January 15, at 10:00 AM, with Chaplain Steve Jensen of the Honolulu Navy League officiating.  Burial will follow at Cape Canaveral Cemetery at 2:15 PM.  Viewing will be held at Ammen Family Cremation & Funeral Care funeral home on Thursday, January 14, between 2:00 and 5:00 PM.

Alec was born in Englewood, Colorado to Katie Beauseigneur and Carlos Jimenez on December 15, 1994.  He attended high school at Florida Air Academy in Melbourne, Florida, and graduated from Rangeview High School in Aurora, Colorado in 2014.  Alec joined the United States Marine Corps shortly after graduation where he served with honor until being severely injured in a military training accident in Hawaii.  He transferred to the Wounded Warrior Regiment in 2016 where he spent several years in rehabilitation while helping other wounded veterans cope with their injuries until he officially retired from the United States Marine Corp in 2017.  As a testament to his drive and motivation, Alec had just enrolled in Eastern Florida State College.

Alec is in our hearts forever.  Semper Fi !

To send flowers to the family or plant a tree in memory of Alec Beauseigneur-Jimenez, please visit Tribute Store

Share Your Memory of
Alec
Upload Your Memory View All Memories
Be the first to upload a memory!
Share A Memory
Send Flowers