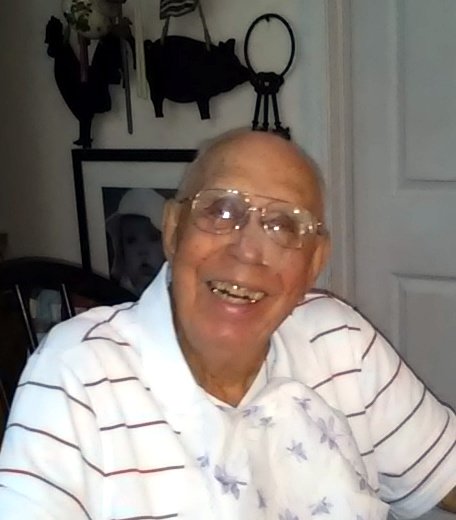 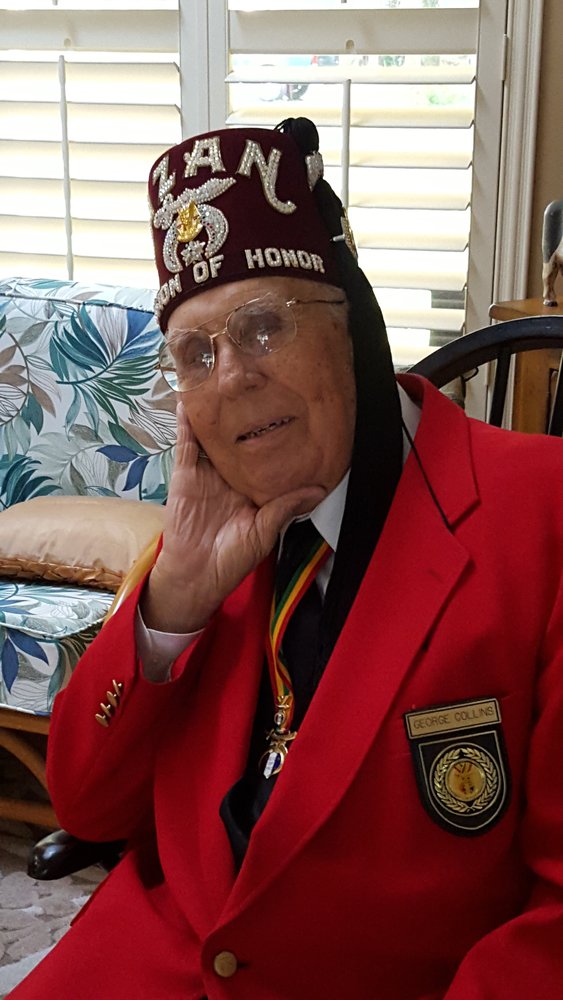 An Air Force veteran spanning over 20 years, George journeyed around the globe residing in 16 locations during his military career.

MSgt. (retired-Air Force) was a man of many words, some factual and others not so factual!! He lived his life like he told his stories, with laughter, tears, prayers, and happiness. His wife of 60 years, DixieLee and their 4 children George (deceased), Cathleen (husband Scott), Danny (deceased), and Mike (wife Connie) never let the grass grow under their feet before they were off to another military base.

After retirement in late 60’s, the family settled in Galion, Ohio for a few years.  In the early 80’s George purchased the Sea Scape Motel in Indialantic, Florida and succumbed to the sunny beaches.  After his second retirement, George and Dixie camped & traversed throughout the United States in their RV.  Soon George became known as POPs and grandchildren, Scott (wife Renee), Shawna, Jessica (husband Steve) and Justin played and danced like all grandfathers do.  Then…. along came four plus great-grandchildren (Adrian, Breanna, Josh, Izzy (one on the way), Sarah & Morgan) & his perspective on life changed.

His perseverance and determination provided a loving and caring environment for his family and all his friends.  Known for his legendary handshake and “Collins” laugh, George would energize the room when he strolled in.  Lest we forget his devotion and commitment to the Shriners, Masons and AA, George led an ambitious spirited life ending with a peaceful death.

He believed never, ever, give up. WE all learned to appreciate the man known as George!

A viewing will be held on Saturday, January 9th from 12 – 1pm at Ammen Family Cremation and Funeral Care, 1001 Hickory St.,in Melbourne his funeral service will begin at 1pm. Following the funeral service, George will be laid to rest at Florida Memorial Gardens in Rockledge.

To send flowers to the family or plant a tree in memory of George C. Collins, please visit Tribute Store

Share Your Memory of
George C.
Upload Your Memory View All Memories
Be the first to upload a memory!
Share A Memory
Send Flowers