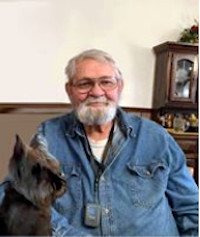 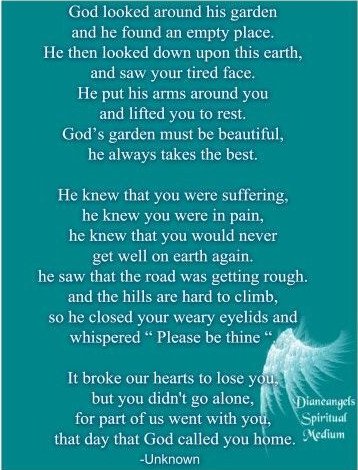 Alfred Eugene Hacker, age 76, passed away from a long battle of heart disease, on December 7, 2020 at home with his daughter Gena Marie Hacker by his side.

He was born on June 23, 1944 and raised in Martinsville, Indiana. The son of Orville Roscoe Hacker and Lillian Dorthea (Rike) Hacker.

He always liked to be called Alfie or Gene. A heavy equipment operator for American Aggregates, he drove trucks for Lynn trucking, and belonged to the Indiana Teamsters.

Gene was a proud veteran who served his country honorable as a heavy equipment operator in the Army National Guard.  He enjoyed collecting Hot Wheels, Harley poker chips from around the world, having morning coffee with the guys, shooting his guns, telling jokes, he loved gospel music and Red Sovine, and getting together with his friends and family. He was always ready to lend a hand or help anyone in need.  He was also a Legion Rider and Legion member.

Gene Leaves behind his Daughter Gena Marie Hacker of Palm Bay, Florida. Grandchildren, Dylan Andrew Graves and Makayla Joe Harper of Palm Bay, Florida.  He had eight brothers and sisters. He is survived by brothers, Randy Hacker, Bruce Hacker, Fred Hacker and his sister Rosemary Bronstetter all whom reside in Martinsville, Indiana.

To send flowers to the family or plant a tree in memory of Alfred Hacker, please visit Tribute Store

Share Your Memory of
Alfred
Upload Your Memory View All Memories
Be the first to upload a memory!
Share A Memory
Send Flowers