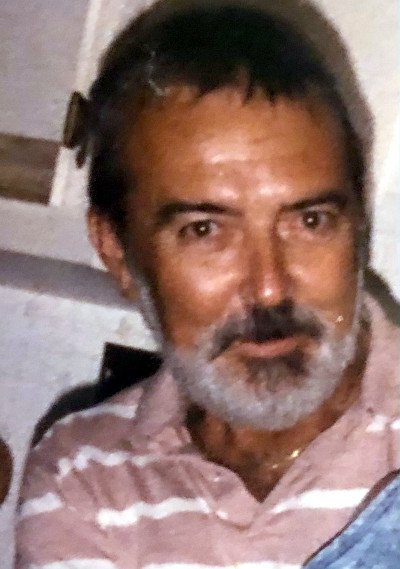 Francis Campbell “Frank” Smith, passed away on the morning of November 14 at his home in Palm Bay, Florida, surrounded by loved ones.

Frank was born in Brooklyn, New York on October 4, 1937 to Francis and Elizabeth Smith and moved to Hollis, Queens as a boy. He graduated from Edison High School and began working with Bell Telephone in 1956. He served two years in the army before returning to New York to marry his sweetheart, Carol Ann Ward.

Over the next few years, the Smiths grew to a family of five and moved to Centereach, Long Island, where they lived until 1978. They relocated to the Space Coast of Florida and built the house that Frank would live in for the next forty years.

Also known as Daddy, Da, and Grandpa, Frank impacted everyone he met with his kindness, generosity, and quick wit. He loved his country, his family, and many hobbies, from scuba diving to car shows. His family will miss the interesting stories he always shared and the projects that he would take on, alone and with others.

He is survived by his daughter, Eileen Driskill of Raleigh, NC; his two sons, Stephen Smith of Lake Worth, FL and Frank Smith of Bonaire, GA; and six grandchildren.

Services will be private.

To send flowers to the family or plant a tree in memory of Francis Smith, please visit Tribute Store

Share Your Memory of
Francis
Upload Your Memory View All Memories
Be the first to upload a memory!
Share A Memory
Send Flowers