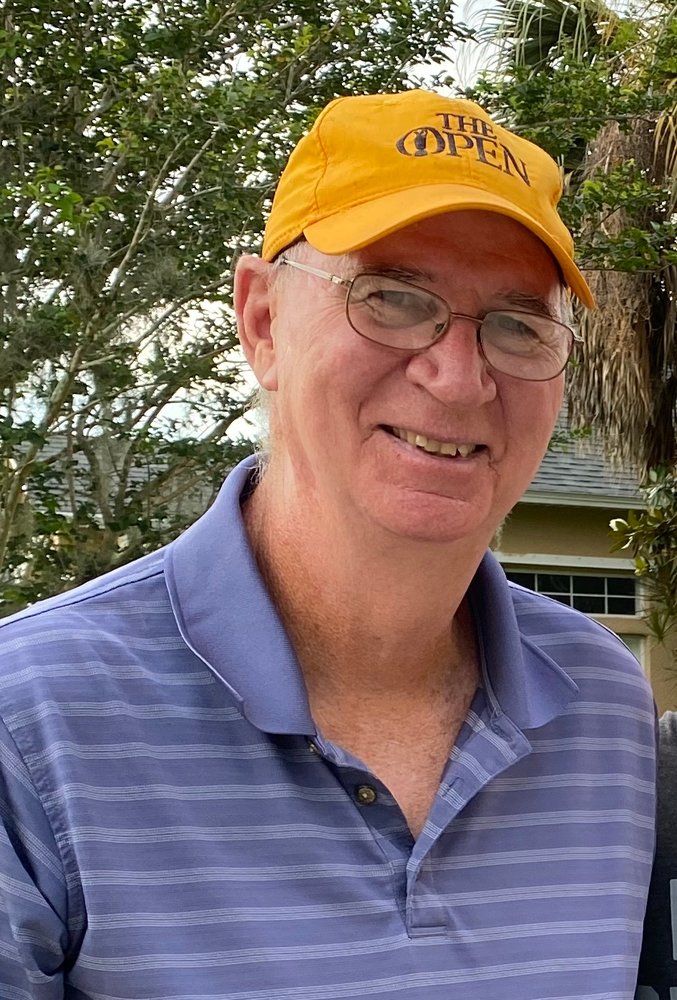 Stephen D. Titus, 73, of Melbourne, FL died on December 1, 2020 from complications after a subdural hematoma at Holmes Regional Medical Center, surrounded by his children.

Stephen was born in Ponca City, Oklahoma on October 22, 1947 to Darwin Titus and Betty (Kilmer) Titus. He went to high school in Superior, Wisconsin and attended the University of Wisconsin Superior as a math and chemistry major. He married the love of his life, Ann (Ludwig) Titus and moved to Colorado Springs, Colorado, where he was a Space Systems Analyst at NORAD. He went on to flight school to become a U.S. Air Force Pilot in Valdosta, GA at Moody Air Force Base. Steve flew F-4 Phantom II fighter jets while stationed at Camp New Amsterdam in the Netherlands for five years.  He and his family moved to New Mexico where he was stationed at Holloman AFB and was a Fighter Lead in the AT38 airplane.

Having decided to leave the Air Force, Steve moved to Houston, TX to work for Texas Instruments for four years and next made his way to Palm Bay, Florida to work for Harris Semiconductor in 1983. Steve started in process engineering management of integrated circuits and progressed to Vice President of World Wide Operations in 1990. Upon Harris Semiconductor relaunch in 1999, he continued in this capacity at Intersil until his retirement in 2003. He was key in leading both companies’ operations while launching many improvement efforts in statistical process control, product yield and employee development.

Steve was a wonderful son, brother, husband, father and grandfather and community member. He spent many years coaching youth sports in Palm Bay and Melbourne. In retirement, Steve served on the Board of Directors at The Haven For Children. He and his wife, Ann, loved to travel the world, spend time with family and dote on their grandchildren. Grandpa never missed an opportunity to cheer on his grandchildren at whatever they excelled in. He enjoyed time golfing with friends and eating out.

Stephen is survived by his children Leah Hicks and her husband Jonathan, Peter Titus and his wife, Tara; his grandchildren Aidan Titus, Adam Hicks, Claire Titus, Eliza Hicks, and Audrey Titus; his brother Timothy (Virginia) Titus, sister Tana (JD) Patterson; and numerous nieces, nephews and in-laws. He was preceded in death by his parents, Darwin and Betty Titus, his wife, Ann Titus, and his brother, Bill Titus.

A Celebration of Life will be held on Saturday, December 12 from 12:00-4:00 PM in the front yard of Steve and Ann’s home for friends and family. Come any time and bring your own lawn chair. The family asks that COVID restrictions be followed.

In lieu of flowers, donations can be made to the Pancreatic Action Network or Donorschoose.com.