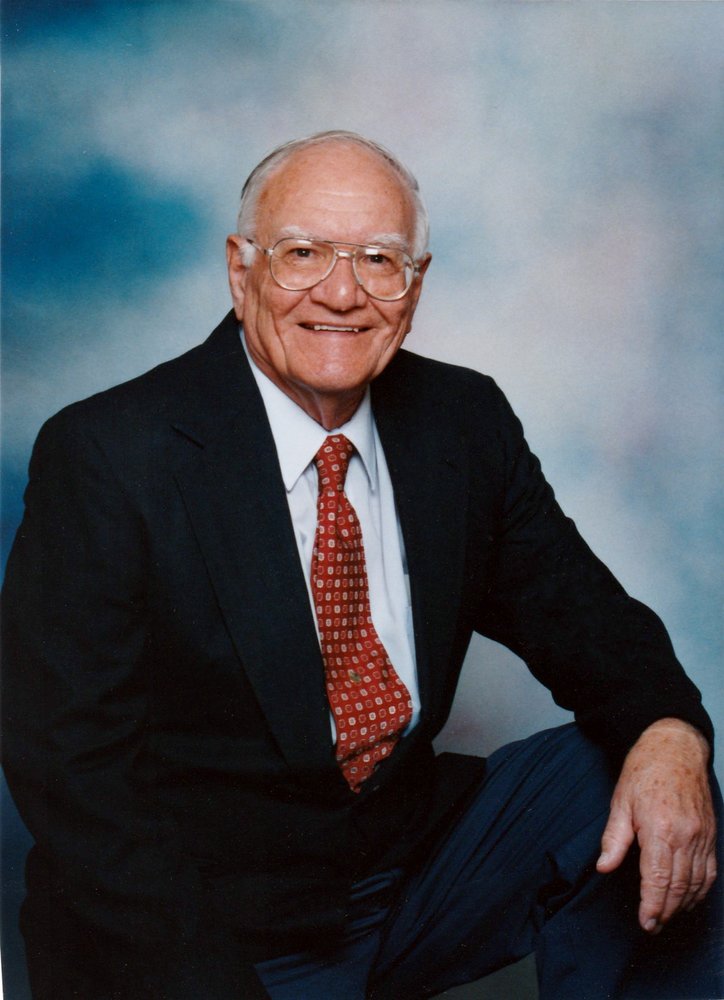 After his eighteeth birthday, Dick was inducted into the U.S. Navy and served in the South Pacific during World War II from 1944 to 1946.  After returning home, he married his girlfriend, Martha Mione Martin, who predeacesed him in 2018 after 71 years of marriage.

In lieu of flowers, donations may be made to the Alzheimer’s Association or the Nature Conservancy.

Share Your Memory of
Richard
Upload Your Memory View All Memories
Be the first to upload a memory!