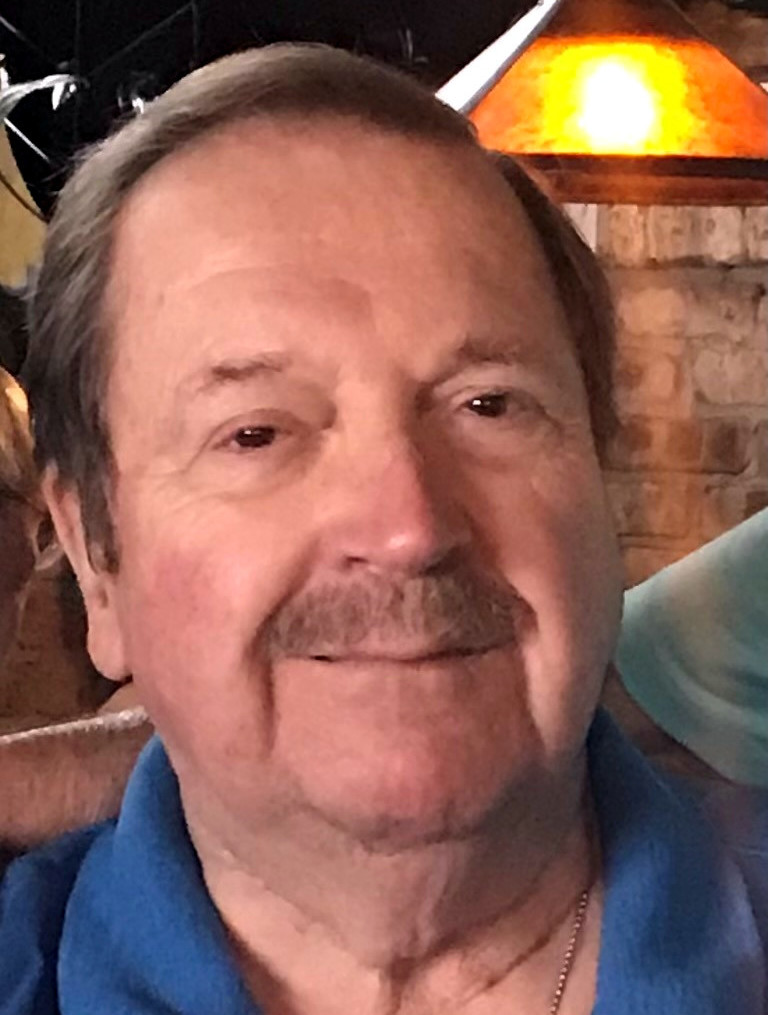 Charles “Doc” Dockham 81, of Titusville passed away peacefully at home on Thursday, October 15, 2020.

He was the son of the late Robert and Dorothy (Cox) Dockham.  He was born March 30, 1939 in Port Huron, Michigan and graduated from Imlay City High School in 1956.  After graduating high school, he proudly served his country in the United States Navy, before moving to Galion, Ohio, where he worked for North Electric and met his future wife of 58 years, Hazel Hoffman.

They married in 1962 and moved to Cincinnati for a short time before moving to Downey, CA, where he began his career with North American Aviation, later known as North American Rockwell. In 1965, Doc, as he was affectionately known by his friends and family, transferred from California to Titusville to work on the Apollo program.  In 1975, the family moved to Palmdale, California for two years where he worked on the Space Shuttle program, then returning to Titusville in 1977 and continuing his work for Rockwell as a Quality Control Manager.  Doc retired in 1994 after a 30-year career working in the space industry.

Doc was an avid reader and sports fan who enjoyed hunting, fishing, his beloved cats and spending time with his family and friends.  Doc was known for his great sense of humor, always keeping everyone laughing with his quick wit.  Doc was deeply involved with Local VFW Post # 4228, where he enjoyed spending time with his fellow Veterans and bringing home his winnings from playing Bingo.

He will be dearly missed by his loving family, wife Hazel, daughters Jeanette Foster and Karen Petty, and grandchildren Trevor Foster, Tyler Foster and Holly Petty.

The family is truly grateful for the tender and affectionate care he received from St. Francis Reflections (Formerly Hospice St. Francis), including the exceptional care from his regular nurse Scott.

A memorial service is planned for 10:45 a.m. on Wednesday, December 2nd at Indian River City UMC 1355 Cheney Hwy in Titusville.  He will be laid to rest following the memorial service at 12:30 p.m. at Cape Canaveral National Cemetery, 5525 US Hwy 1 in Mims.

Share Your Memory of
Charles
Upload Your Memory View All Memories
Be the first to upload a memory!