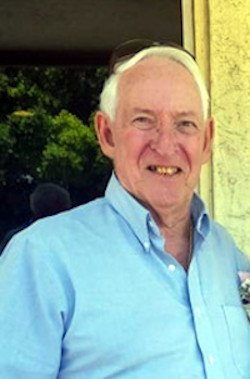 Mr. Jahn was a veteran of the U.S. Navy stationed in Hawaii.  Mr. Jahn partnered with his brother Robert as owners of the “The Monarch Press” printing business originally in Detroit and moved to Grass Lake Michigan in 1973.

Memorials may be made to the charity of choice.

To send flowers to the family or plant a tree in memory of Jon Jahn, please visit Tribute Store

Share Your Memory of
Jon
Upload Your Memory View All Memories
Be the first to upload a memory!
Share A Memory
Send Flowers