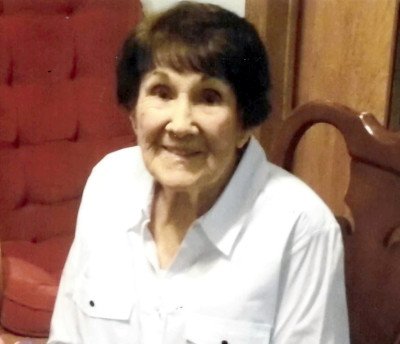 She was born in White Bear Lake, MN on November 13, 1924 to Elsie Pesha Krasky and William Krasky. Elsie died when the children were quite young. Murriel had many colorful stories of growing up in St. Paul with her dad (who immigrated to Canada from the Ukraine) and sisters and brothers.

Murriel worked for many years as a recreational specialist at Hastings State Hospital in Hastings, MN.  After, she and her husband, Ted retired they moved to Las Vegas, NV. Ted passed away in 1992.  Murriel continued living there until she moved to Rockledge, FL to be near her son and his family.

Due to Covid-19 and travel restrictions at this time, the family will gather later in Las Vegas for a Celebration of Murriel’s life.